Introducing our farmer partners in Honduras 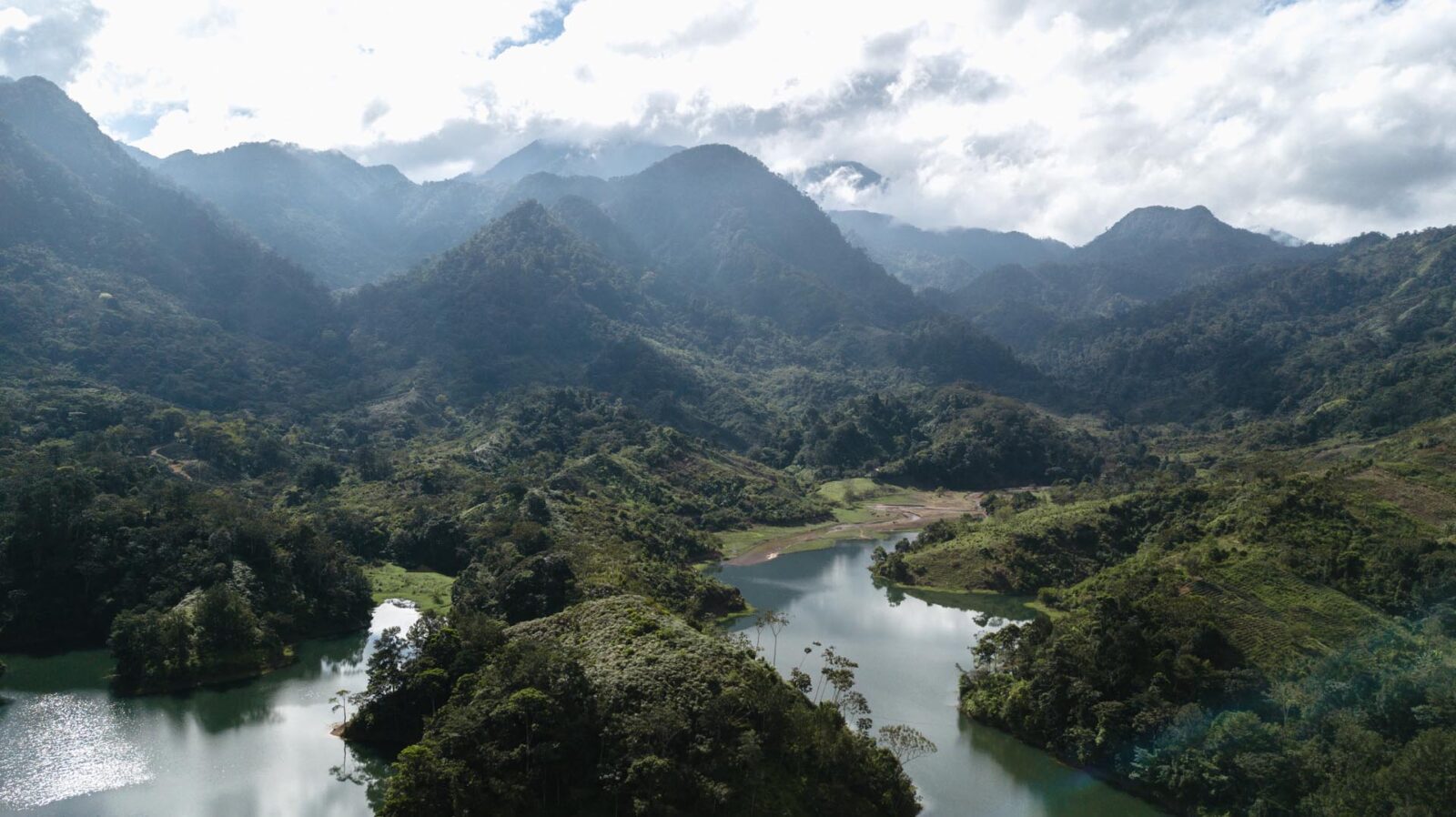 Honduras is the largest coffee producer in Central America and the fourth-largest in the world. In 2019, the country exported more than 6.7 million 60kg bags of green coffee.

Today, over 100,000 Honduran families derive their income from coffee-growing, in a country of around 10 million people. The majority of these producers are smallholder farmers.

However, in the past, Honduran coffee has suffered from a lack of accessible education about coffee quality and poor infrastructure. However, with investment from both the public and private sector in recent years, this has started to change.

We’ve been working with some outstanding farmer partners in Honduras for years now, and are delighted to continue offering their delicious coffees. Read on to learn more about them. 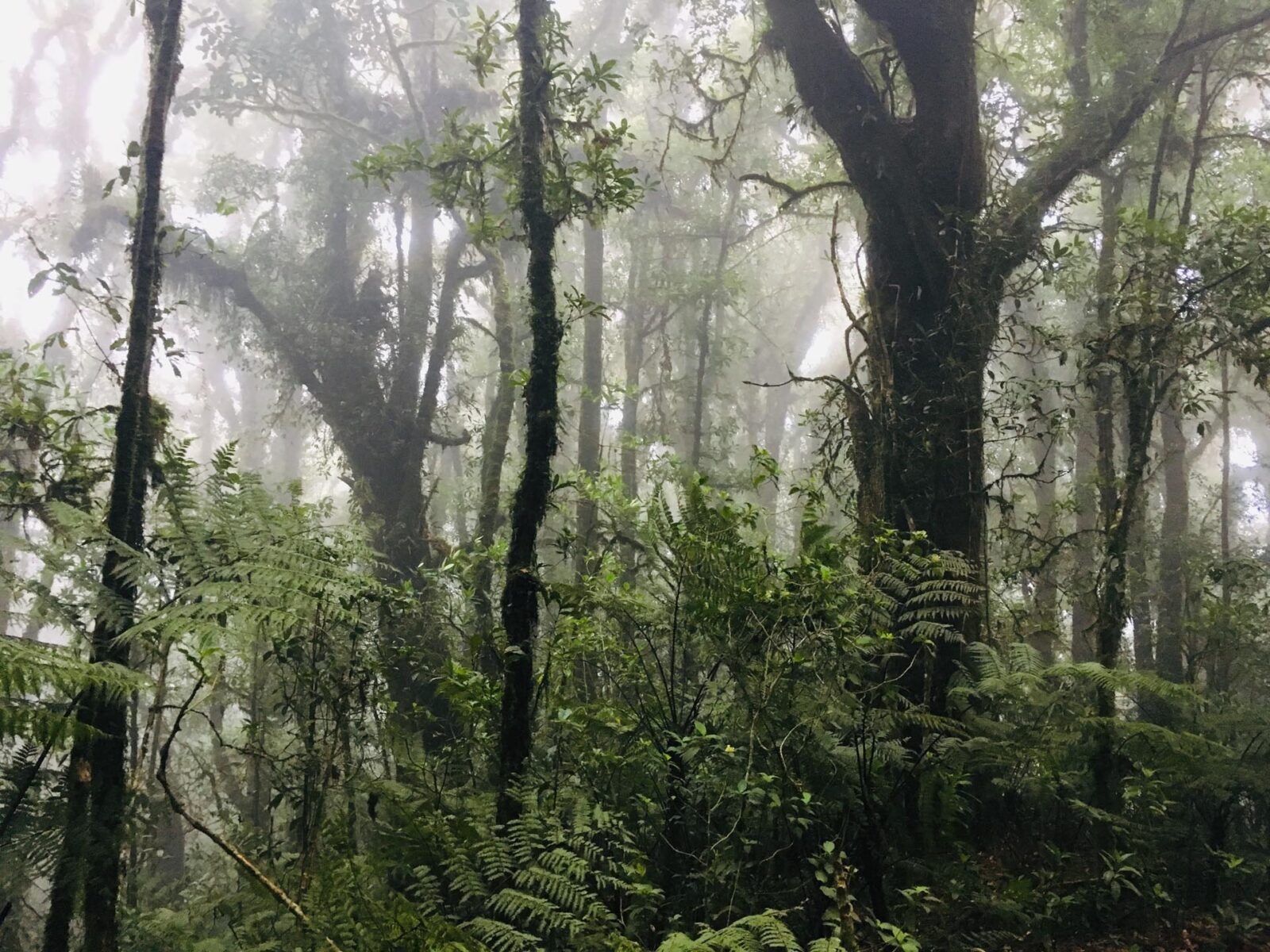 Coffee production in Honduras: An overview

Across these regions, Bourbon, Caturra, and Catuai are the dominant varietals. While the flavour profile will vary based on processing method, terroir, and altitude, Honduran coffee often has a pleasant sweetness with a full body. Most of the coffee in Honduras is washed.

Emilio Estevez is the Specialty Manager at ECOM Trading. He explains that Honduras already grows some outstanding coffee, but notes that there is certainly room for improvement.

“Overall, coffee quality has improved, and these advances have shown that farmers and organisations can recover from adversity,” says Emilio. “But that doesn’t mean there isn’t still some work to do.” 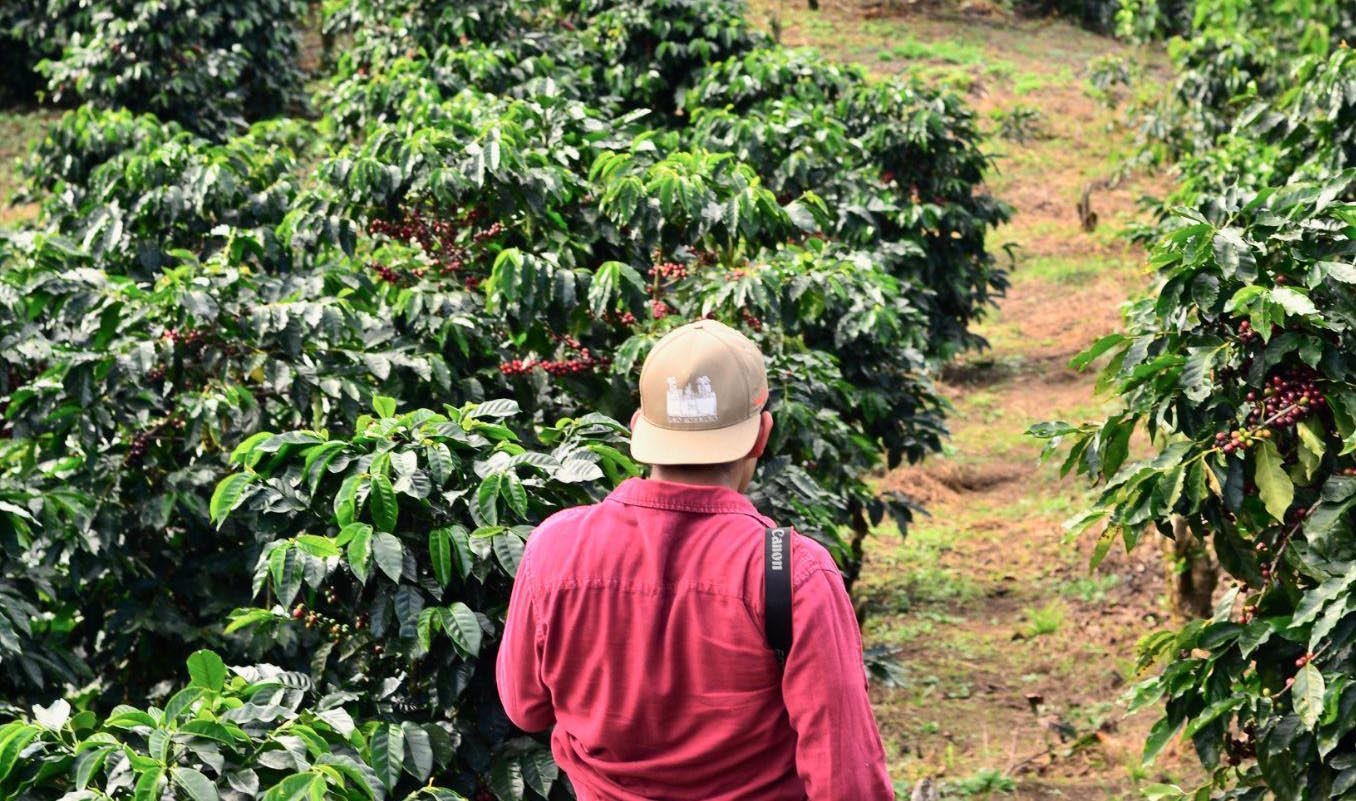 The first of the coffee farms we’re featuring in this post is DARPAMER.

This might seem like a strange name for a coffee farm, but it’s actually an amalgamation of the names of Merlin Nolasco, her husband, and their daughter. Merlin is the owner of this innovative farm located in Los Planes, near Honduras’ border with El Salvador.

Merlin and her team mainly grow the Catuai and Lempira varietals on her farm, which is located at an elevation of 1,600 m.a.s.l. However, it’s also home to a number of other interesting projects, such as an organic manure facility and an experimental lot that contains 22 different varietals.

In our experience, coffee produced at DARPAMER often has a fruity cup profile with notes of peaches or mandarin, as well as hints of honey. 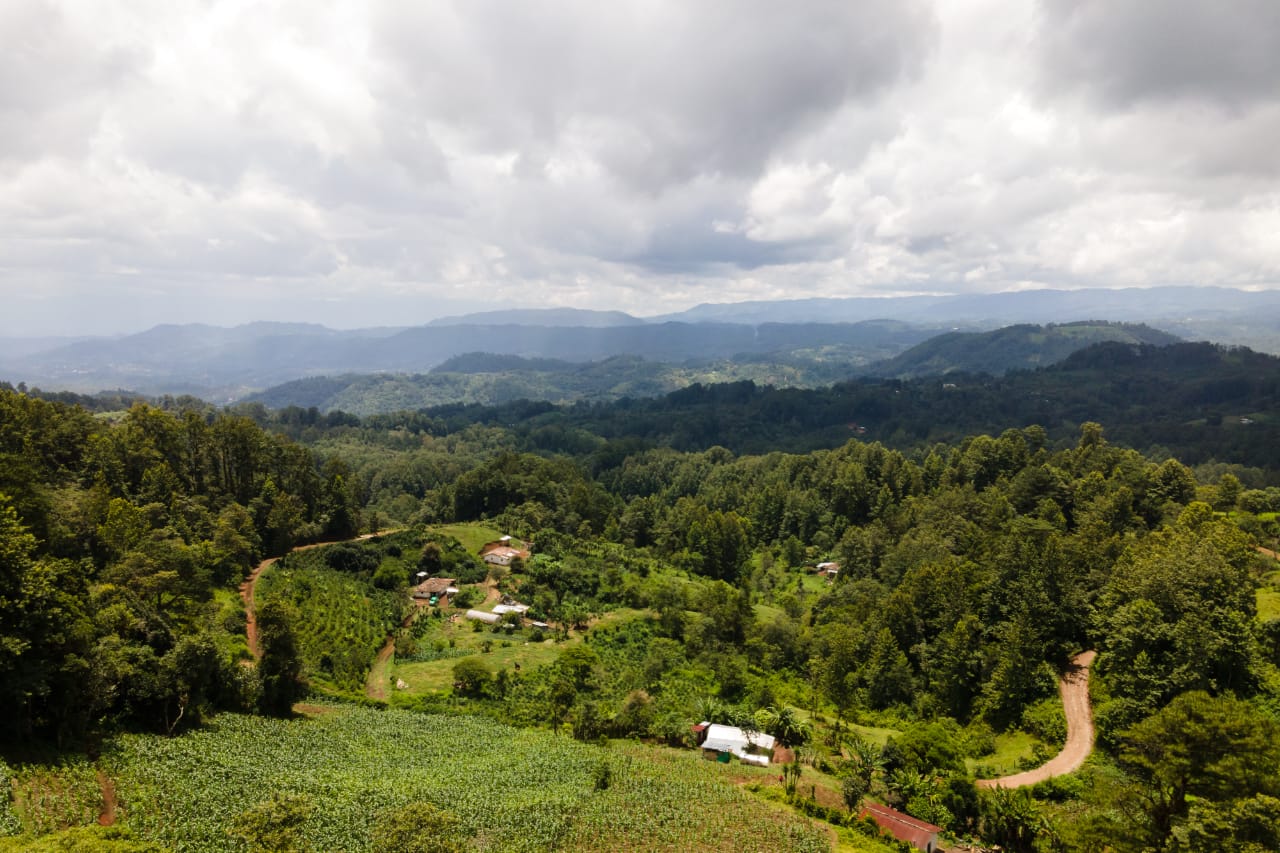 Finca La Arenera is our second featured farm on this list. It is operated by Nora Isolina Nolasco, who also happens to be Merlin’s sister.

The sisters come from a family with a rich heritage of coffee production; their mother, Rosalina Calix, was also a coffee farmer.

Nora says she is always looking for new ways to bring extra income to the family. For instance, she collects fine grey river sand from a nearby stream and sells it to the local construction industry, where it is often in demand.

However, the stream she collects it from is known locally as La Arena, which is where the farm gets its name.

In our experience, coffee from Finca La Arenera has notes of tastes of cherry and red fruit, with orange-like citrus acidity and a caramel aftertaste. 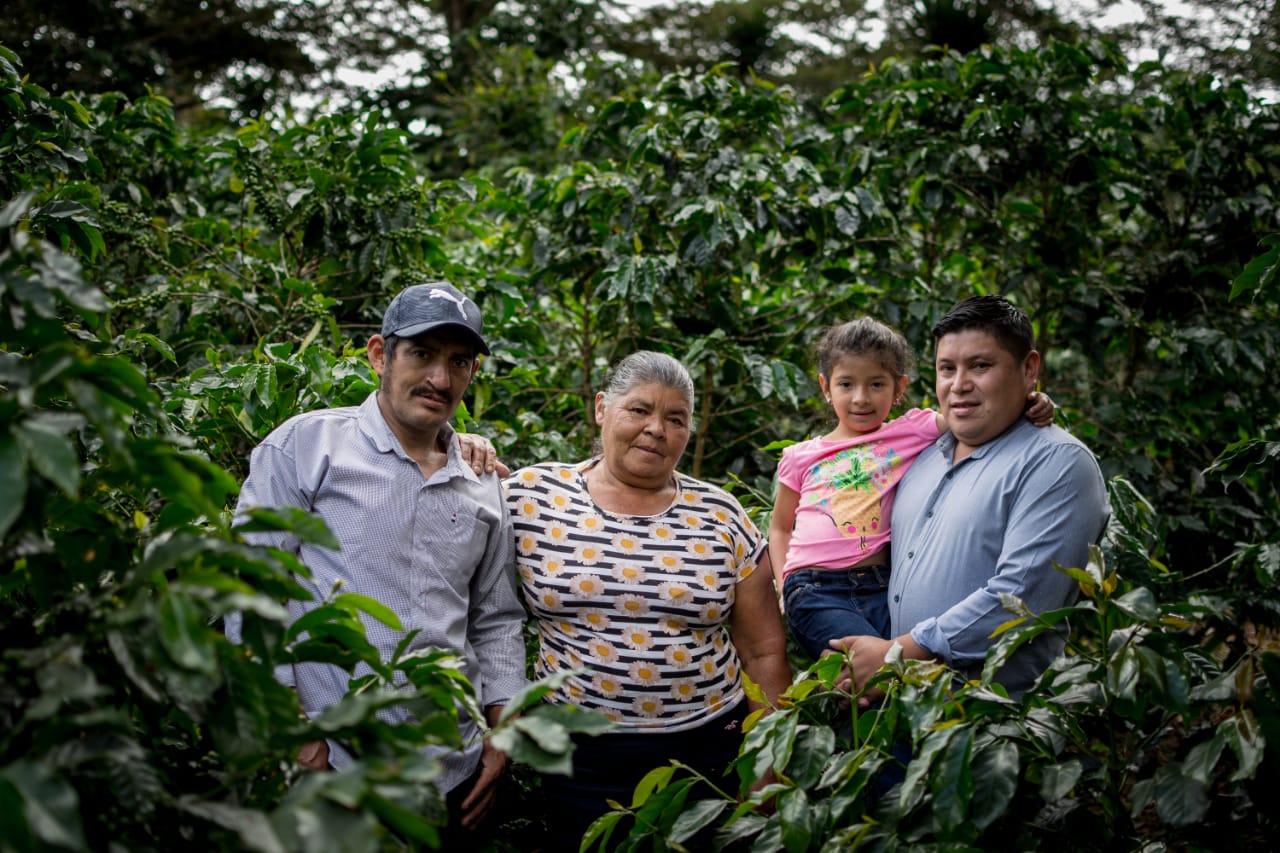 Tierra Lenca is a women-led group of coffee farmers who are based in the highlands of the Opalaca region. Coffees from Opalaca, which lies to the east of Copán, are known for their complex flavours.
In particular, Tierra Lenca’s well-balanced coffee has notes of jasmine and sugarcane, a bright citric acidity, and a juicy body.
While the group started life in Tres Cruces, it has since spread to share its knowledge and expertise with other coffee-growing communities in Opalaca.
Several villages from Erandique in particular have benefited from Tierra Lenca’s ongoing efforts to drive up quality. These have included the introduction of new processing methods, trade opportunities, and community projects.
As a women-led group of farmers, we find Tierra Lenca to be particularly inspiring. Over the years, they have consistently demonstrated how quality can be improved by empowering women to actively participate in decision-making. 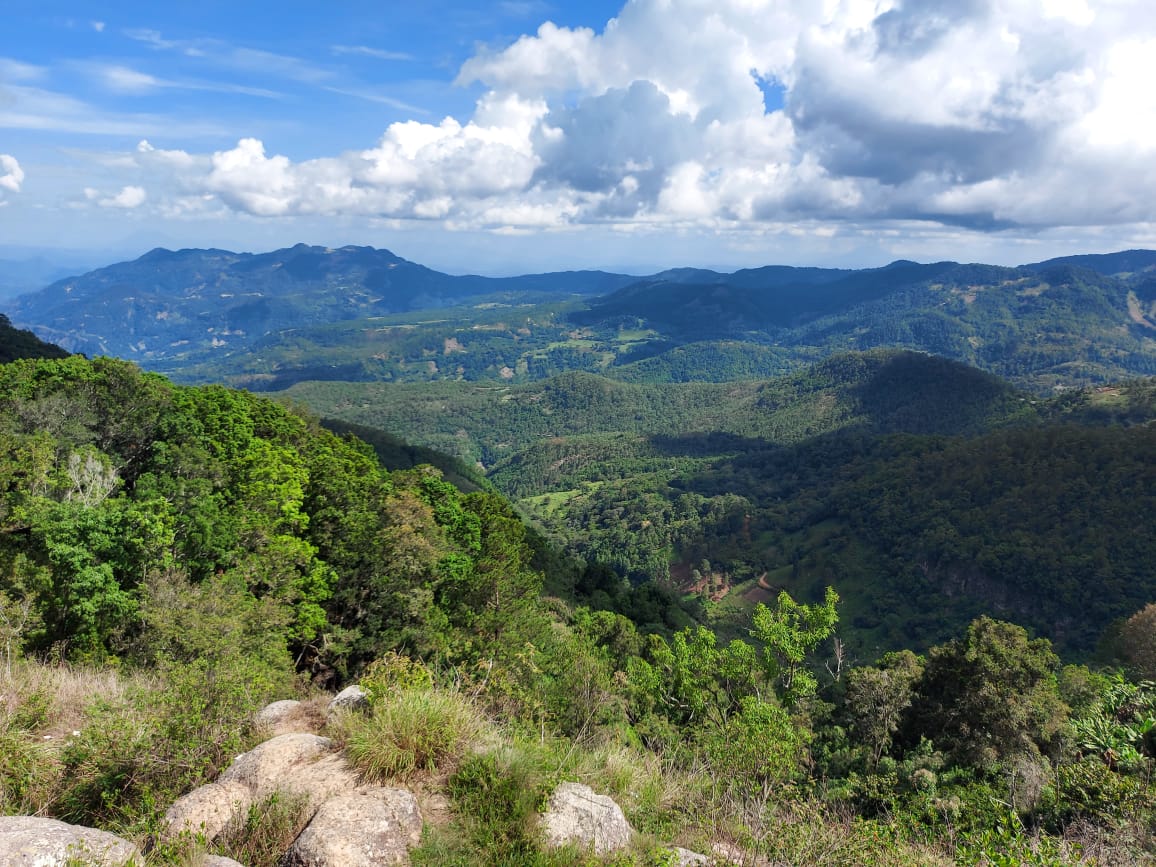 Jahaira Yosely Cardona has been involved in the coffee industry from a very young age. She grew up around coffee farmers before going to university, where she undertook a degree in business administration.
Today, she uses the knowledge gained from her studies to operate the two farms she owns: one inherited from her father, as well as Finca La Bendicíon. The latter is one of our farmer partners, which Jahaira and her husband established completely on their own.
Coffee from Finca La Benedicíon has a unique cup profile, notes of coffee flower and citrus, a malic acidity, juicy body, and good balance.

Alicia Martinez is a member of Tierra Lenca, who featured at number three on our list, but her journey deserves its own mention.
Thanks to the encouragement of her father and the support of Tierra Lenca, she now manages a 2ha farm at an elevation of 1,800 m.a.s.l. in La Mina, San Antonio Montaña.
Alicia primarily grows Catimor at Finca Martinez. Her coffee is delicious, with notes of peaches in syrup and honey, a creamy body, and a lingering sweet aftertaste. 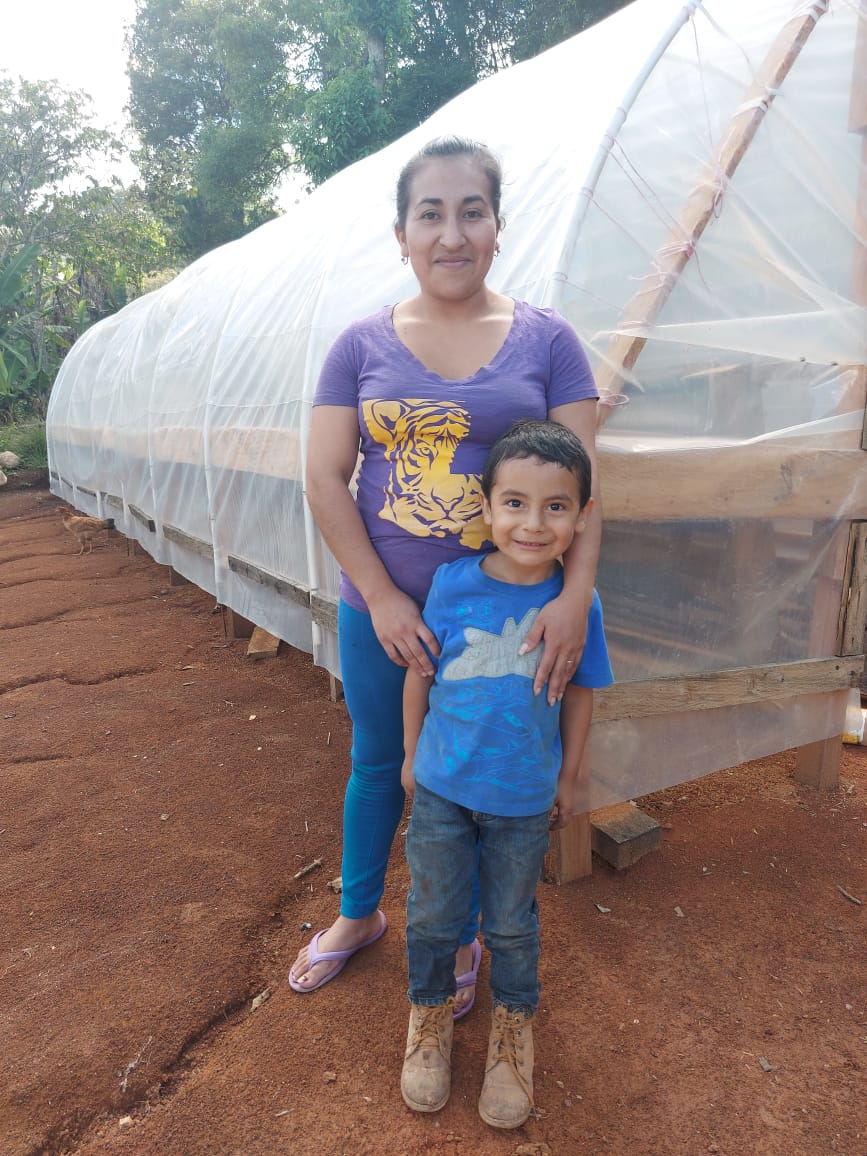 All of these exceptional producers continue to show why Honduran coffee is worth investing in. Thanks to our strong, long-term relationships with Tierra Lenca, the Nolasco family, and Jahaira, we have been able to deliver these outstanding coffees to our roaster partners time and time again.
In the future, we hope that our continued partnership with these farmers helps to boost their profile and give them the attention they deserve – both in Honduras and beyond.