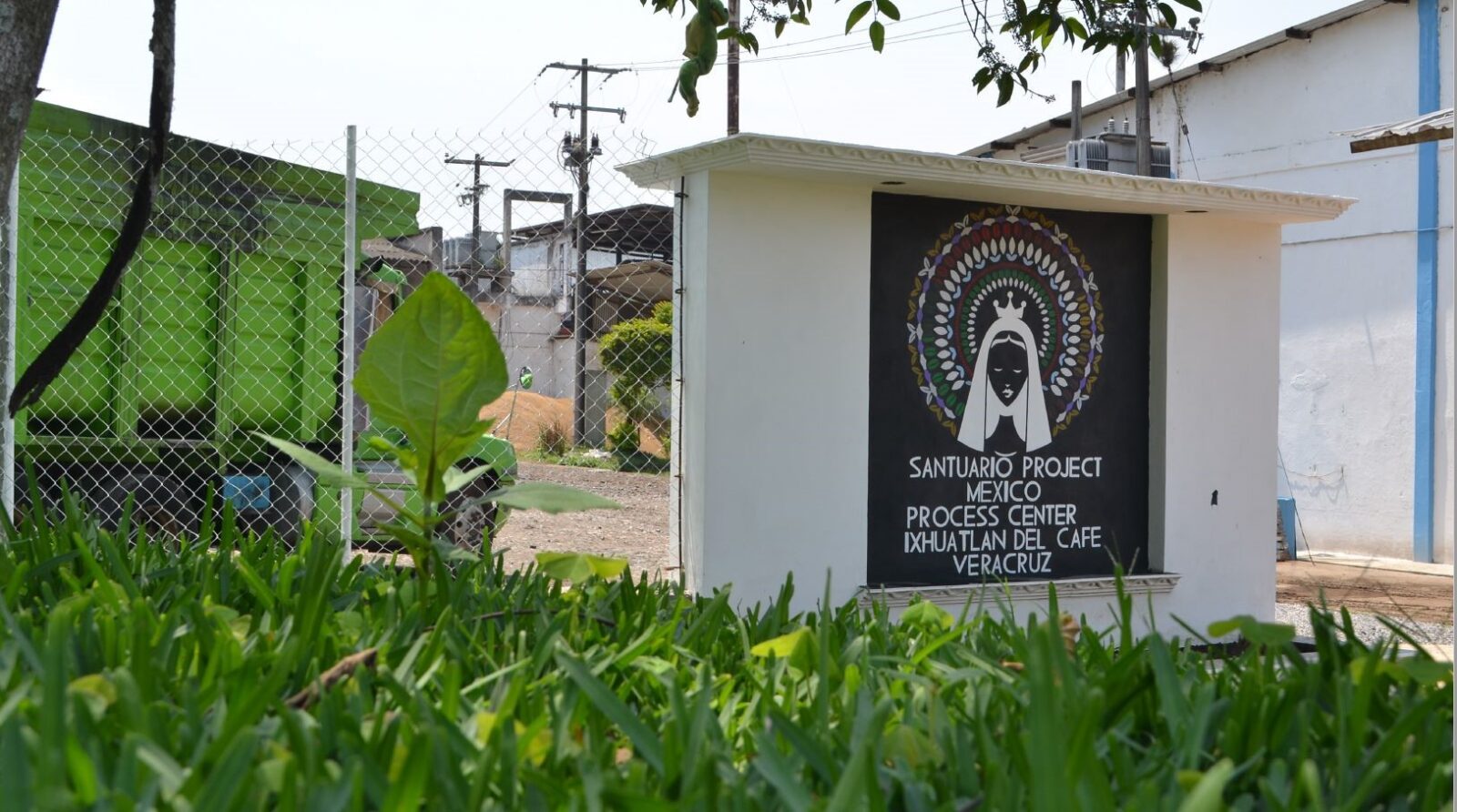 While coffee is grown in as many as 12 states in Mexico, Chiapas, Veracruz, Oaxaca, and Puebla are the most prominent. Mexican coffee is harvested between November and March, with popular coffee varieties including Typica, Bourbon, Caturra, Mundo Novo, Maragogipe, Catimor, Catuai, Garnica, and Marsellesa. Overall, some 97% of all coffee grown in the country is arabica.

As with many other origins, smallholder farmers comprise a majority of coffee production in Mexico. Many of these farmers belong to co-operatives, which provide them with the scale to properly process, mill, and sell their coffees.

To mitigate the environmental impact of coffee cultivation, Mexican farmers utilise a number of techniques, such as intercropping to improve soil health and growing coffee under shade trees.

Coffee leaf rust is also a prominent issue for producers in the country, so some farmers are switching to resistant varieties which still offer good yields and a quality cup profile.