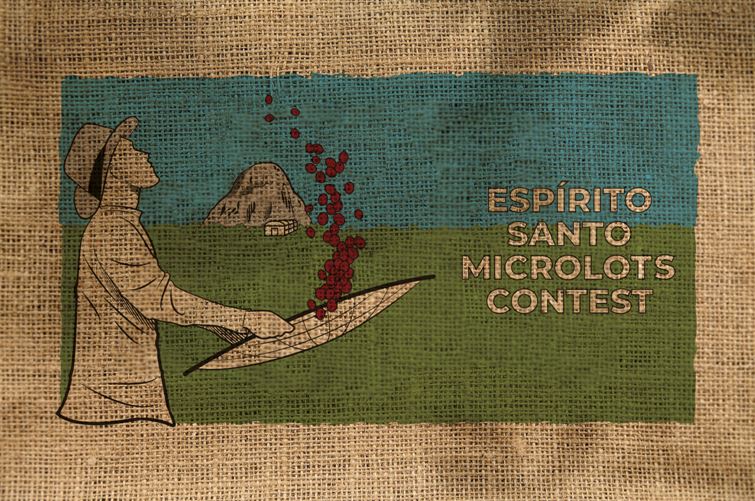 Espírito Santo is a small state located in southeastern Brazil, along the country’s eastern coast. Its proximity to the ocean means that it has a specific microclimate which influences coffee production in a very particular way.

With altitudes between 700 and 1,300 m.a.s.l., Espírito Santo offers ideal conditions for the production of specialty coffee. It has good rainfall, moderate temperatures, and excellent soil, altogether making it perfect for growing sweet, rich coffees with good acidity.

In spite of this, coffee from Espírito Santo does not always necessarily meet its true potential as far as quality is concerned. Consequently, to help drive up cup scores and support local coffee producers, a number of initiatives have launched in the state in recent years.

One such example is Bourbon Specialty Coffees’ Microlot Contest. As part of the initiative, Bourbon Specialty has put together a team containing Q graders and a food engineer to improve cup quality and complexity for coffee producers in the region.

After sourcing a range of coffees, they put together a contest where their QC team cupped and ranked them. We’re delighted to announce that we’ve bought some of these outstanding coffees to share with our roaster partners. 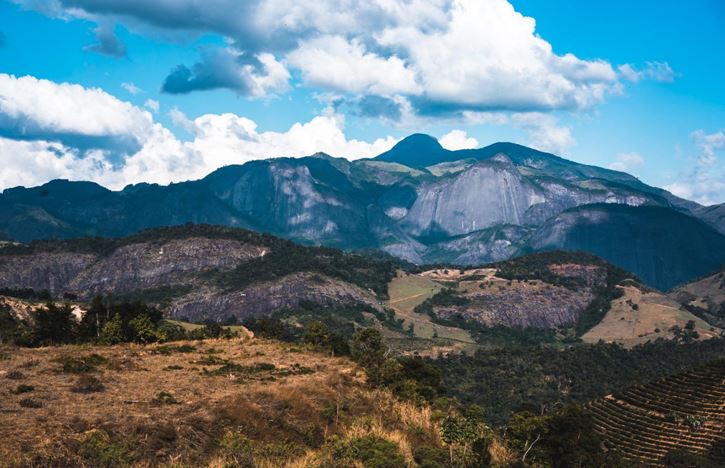 Coffee plants in Espírito Santo usually flower from October to November, but the microclimate means that this can actually be as late as January or February. Generally speaking, the harvest takes place in November or December.

Nestled in the mountains of Espírito Santo, coffee from this area has historically been natural processed. However, some producers have recently started to switch to pulped natural and washed processing, with largely positive results.

Cup profiles from Espírito Santo are also exciting, with floral and complex flavours that are actually somewhat unusual for Brazilian coffees.

Unlike the chocolate and nut notes typically associated with Brazilian beans, coffees from Espíritio Santo are increasingly coming to be associated with notes of exotic and tropical fruits. 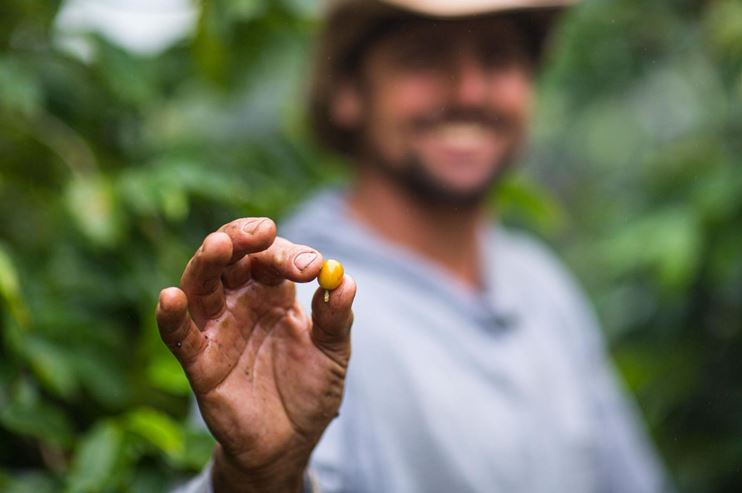 Who are Bourbon Specialty Coffees?

Named after one of the most popular coffee varieties in the world, Bourbon Specialty Coffees is one of Condesa’s sister companies.

Based in Brazil, Bourbon Specialty searches for some of the best coffee available in the country, looking across its strategically defined “Bourbon Regions” to find unique sensory profiles in certain Brazilian coffee-growing areas.

Working with coffee farmers in these areas, Bourbon Specialty looks for coffees with quality sensory profiles, unique geographical characteristics, and stories that will appeal to both roasters and consumers.

Over the last few years, the exporter has ramped up its efforts to source standout microlots through its Microlot Project. This meant working with a team to improve experiments with processing, fermentation, varieties, and a number of other areas.

The project has largely been a success, yielding coffees from across the company’s designated “Bourbon Regions” that have unusual and distinctive flavours, which are often floral or have notes of tropical fruit. 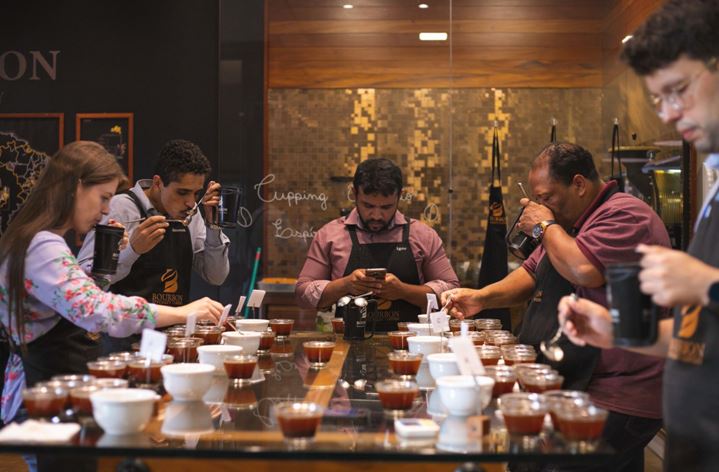 The culmination of this project is an annual microlot contest, most recently held in December 2021. For the first time, Condesa participated in the contest, as well as sponsoring it.

The contest is now in its eighth year, and in 2021, 150 different coffees from 44 different lots were entered.

In order to enter their coffees, producers had to record a cup score of at least 86.5 points with natural or pulped natural coffees.

After initially being cupped and ranked by the Bourbon Specialty team, samples were sent to Condesa for a blind cupping. Our team then selected eight lots for purchase.

While the cut-off for lot selection was 86.5 points, the finalists in the contest all had coffees scoring about 87.5 points. The highest-scoring lot in the contest reached 91.5 points. 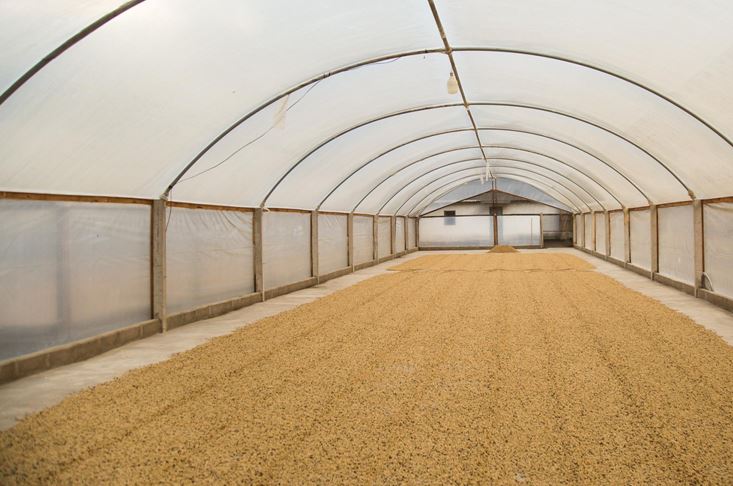 We’re delighted to announce that the eight coffees Condesa cupped and picked during the contest will be available soon.

These include the Paulo Mauro de Paula Red Catuai 81, a pulped natural grown from the Sítio Rancho Dantas farm, and one of the highest-scoring lots at the contest.

Another outstanding coffee from this contest is the award-winning pulped natural Catuai from Marcos Antonio Costa at the Córrego do Pinheiro farm.

We can’t wait to share these coffees with you as they arrive, and hope that you’re as excited about them as we are.