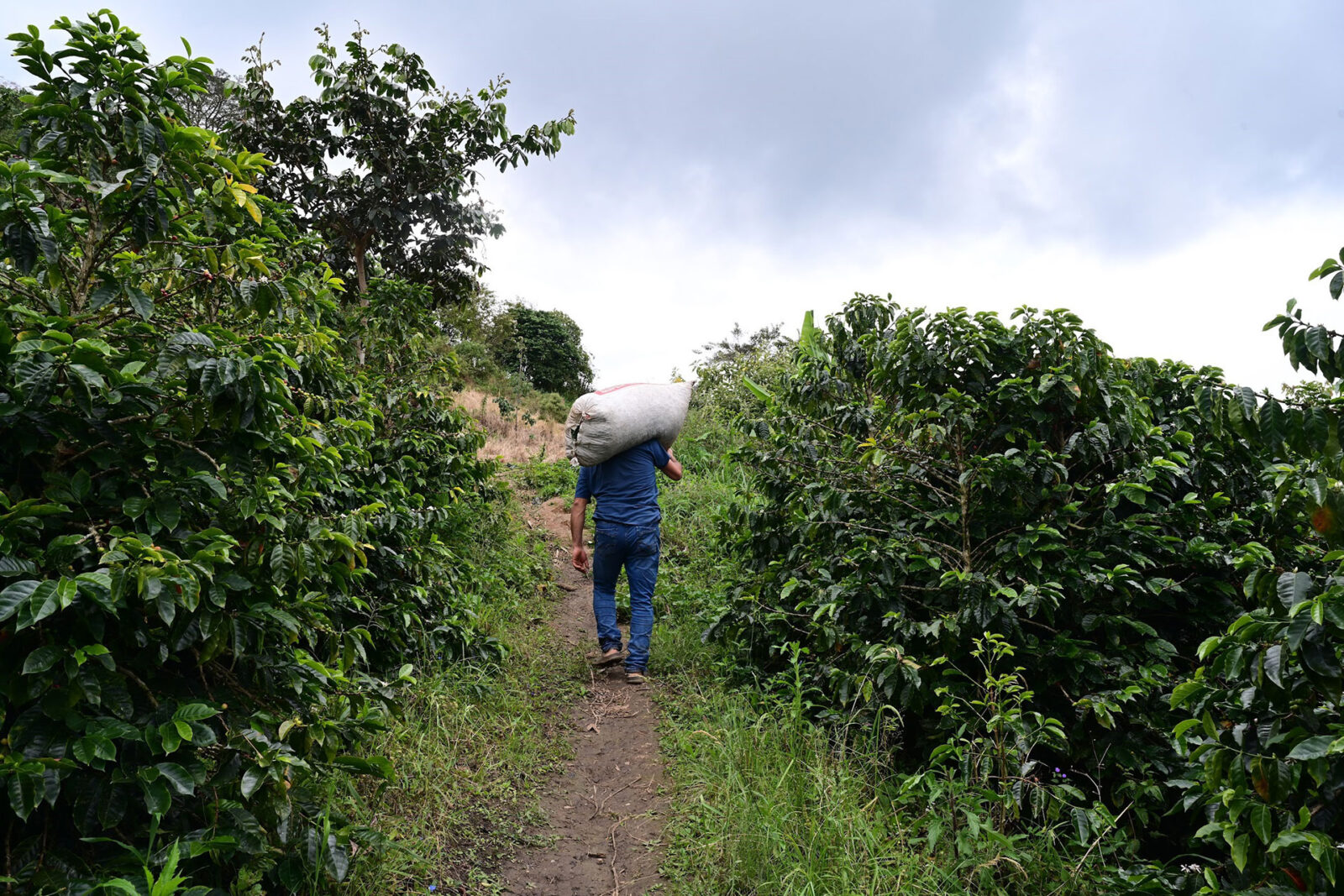 Coffee has been grown in Peru since the 1700s, but the country really started to scale its coffee production at the start of the 20th century. In the years since, this growth has continued at a remarkable pace. By 2014, Peru was one of the top 20 producers in the world. By 2019, it was 11th.

This growth has only been made possible by the hard work of producers, traders, and other coffee businesses based in the country. One such example is Origin Coffee Lab (OCL), an exporter based in the city of Jaén, Cajamarca. OCL has a strong belief in supporting farmers and paying them a living wage, as it believes that they are the heart of the coffee industry.

Let’s take a closer look at the organisation and how it is driving change in the Peruvian coffee supply chain.